Vung Tau (Vũng Tàu) is a port city and the capital of Ba Ria – Vung Tau Province with many beaches near Ho Chi Minh city including Front Beach, Back Beach, Pineapple Beach… That's why it is a popular weekend destination for Saigoneers with sea breeze, fresh seafood, surf and sand.

However, the distance from Ho Chi Minh to Vung Tau city is 96 kilometres, this makes visitors encounter many difficulties in moving, especially the ones coming to Vung Tau for the first time.

Therefore, to solve this problem, Dichungtaxi will give you the lastest information about “How to get from Ho Chi Minh city to Vung Tau city”. 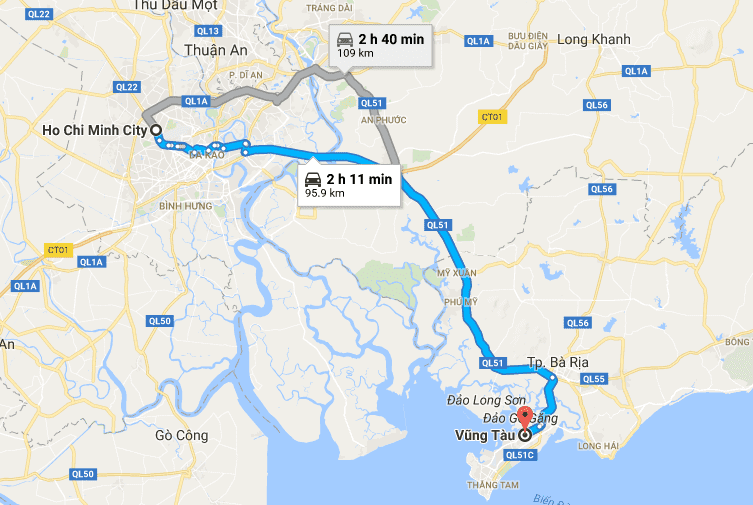 Taxi is possibly the fastest and the most convenient way to travel from Ho Chi Minh city to Vung Tau city but the price is quite high.

If you intend to move to the city center by taxi, you can refer to the phone numbers of the taxi companies below. 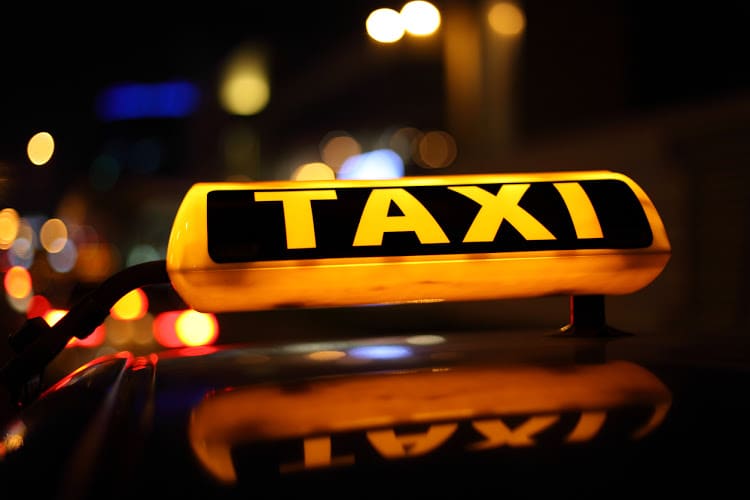 In addition, if you do not want to negotiate on motor or taxi fare, you can book online a taxi from the webiste of Dichungtaxi.

To book directly a taxi from Dichungtaxi, you can click here.
If you need any support from Dichung team, feel free to contact us via email ibook@dichung.vn
or our English Support line (+84) 936 070 416 from Monday to Sunday 8a.m. to 9p.m

There are 3 popular ferry/boats which are exploiting this route such as: Greenlines, Vina Express, Petro Express

Usually, travelling by ferry/boat from Ho Chi Minh City to Vung Tau takes about 1,5 hours. The price of the one-way boat/ferry ticket is about 260 000 viet.dongs ($13-14) 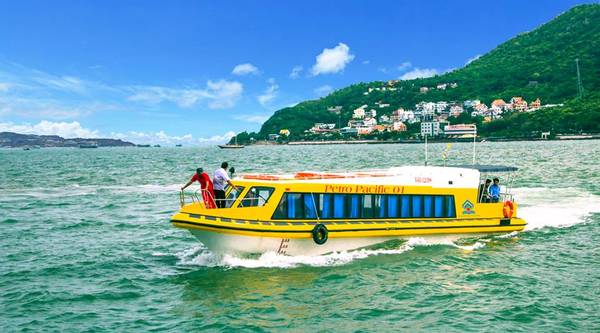 It takes about 2 hours to travel to Vung Tau from Ho Chi Minh city by express bus.

Then if you want to travel to Vung Tau by express bus, you can refer to these travel companies to buy tickets to Vung Tau:

For who likes backpacking tourism, you can also travel by motorbike from Ho Chi Minh city to Vung Tau. This will be a very interesting experience when you come along Vung Tau beaches.

From Ho Chi Minh City, you can choose to follow the route below to travel to Vung Tau.

Usually, it takes 3 – 3.5 hours to go to Vung Tau from Ho Chi Minh city by motorcycle. 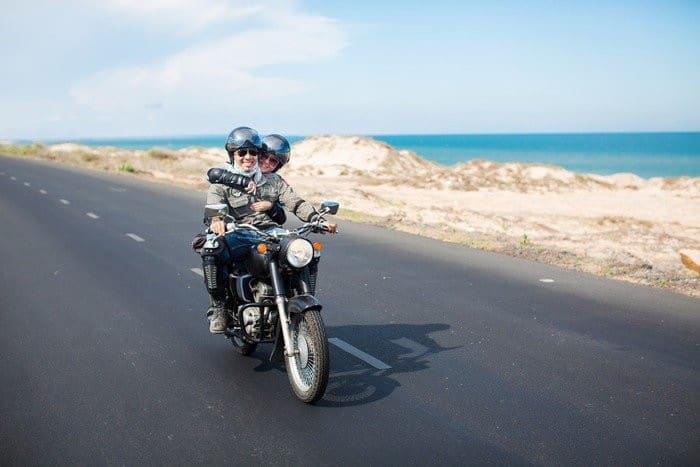 If you've read this far, DichungTaxi hopes that you have found useful information for your arrival to Vung Tau. With package rates only from 1,500,000 VND

Founded in 2013, DichungTaxi is an online booking service across Vietnam.

1) A private car or taxi

3) Half-day and one day tours by car

In 2017, DichungTaxi is available in 20 Airports & 40 cities across all Vietnam